Queens of the Underground

Here are a few more pics from the San Diego Comics Con of old. The spirit of the original Underground comics played forward and blossomed in some great indie/alt comics in the 80s and 90s. Other rich veins of comics history dove tailed with them as new forms and styles emerged.
As mentioned before, the parties were pretty good too. No, they were spectacular! 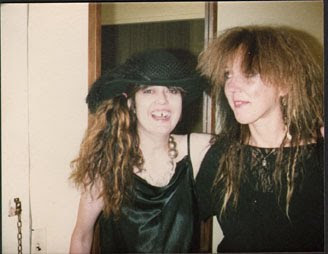 The Queens of the Underground, Dori Seda and Krystine Kryttre, 1987. 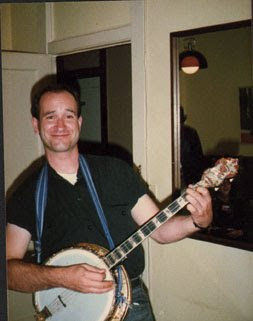 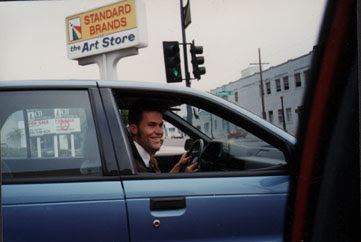 The brilliant original, J. Bradley Johnson in '95. I know it looks like he's about to shop for art supplies, but actually he is on his way to the Comic Con wedding of Rebecka Wright and Mario Hernandez! 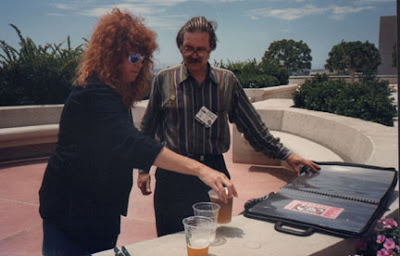 Mary Fleener, the other Queen of the Underground, and Dave Scroggy. Look out Scroggy, she's about to play that old Beer/Portfolio trick on you! 1991? 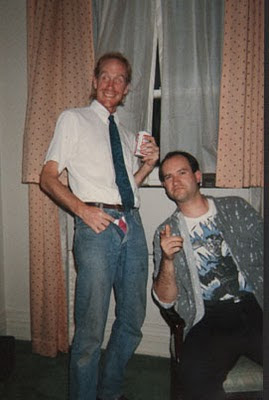 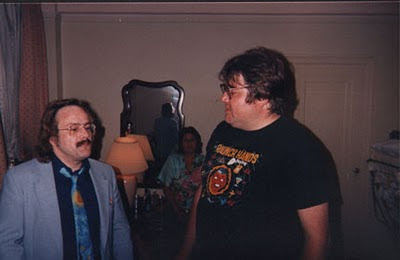 Reed Waller and writer Ricard Von Busack, either '89 or '91.