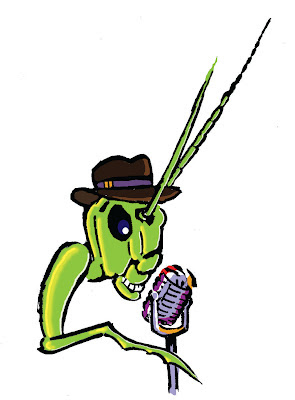 Lafler will be touring the U.S. during July to promote Ménage a Bughouse. The Bughouse tour comes to Bergen Street Comics in Brooklyn, NY at 7 p.m. on July 13, with a panel discussion of Lafler's new book. The panel will feature rising art-comics star Austin English and CO2 publisher Gerry Giovinco. 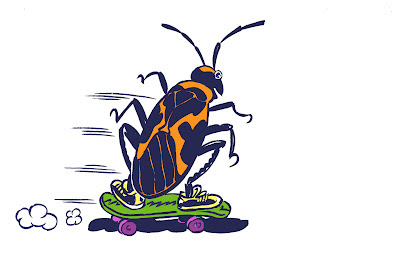