The Steve Lafler event at MoCCA has been cancelled. As of Friday July 6th, I am scrambling to come up with an alternate venue in NYC or Brooklyn. 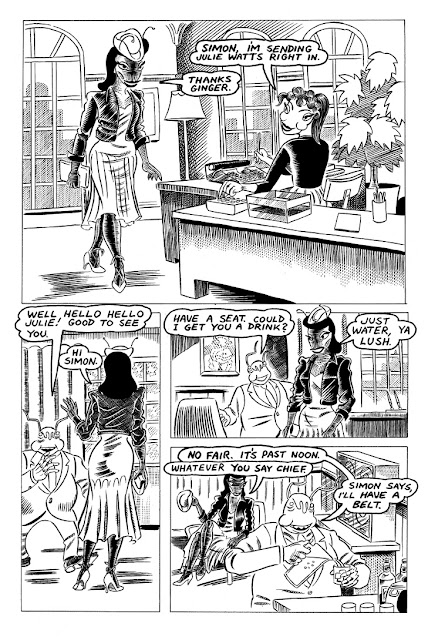 Cartoonist Steve Lafler teams up with publisher CO2 to release Ménage a Bughouse. a 408-page volume collecting his trilogy of Bughouse graphic novels.

Lafler will be touring the U.S. during July to promote Ménage a Bughouse. 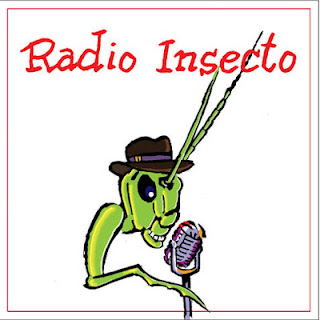 Bughouse original art and Radio Insecto CDs will be among the offerings at Lafler's MoCCA stop. 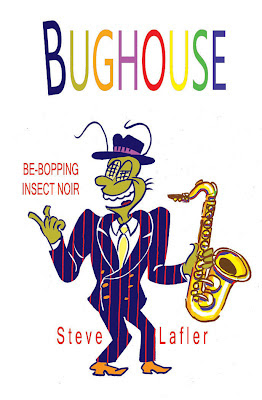 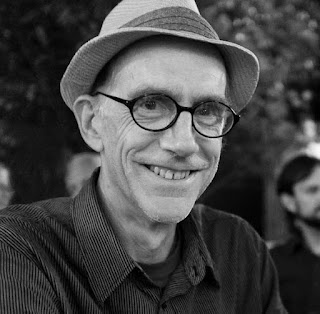 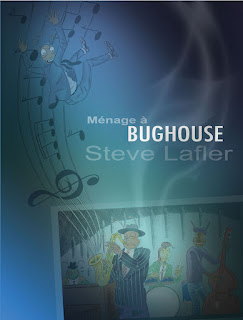